Leon has been interested and involved with racing since he was a child, at which time his Uncle was a race horse trainer.

Like most young men, Leon was encouraged by his parents to pursue a “formal career” and went to work in the corporate world for the South Australian State Electricity Commission until he was 32 years old. 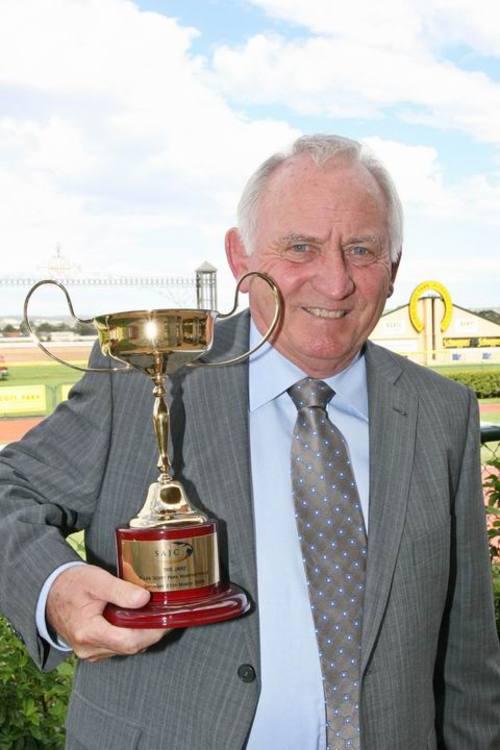 It was a gradual transition to training for Leon. In the beginning he took out his trainer’s licence and trained out of his Uncle’s stable, starting with 3-4 horses, tending to them morning and night whilst holding down his day job. It was approximately 3 years later that he retired from his corporate career in exchange for a a full time commitment to a life doing what he loved best, working with the magnificent thoroughbred.