Merry Xmas – and save the date! 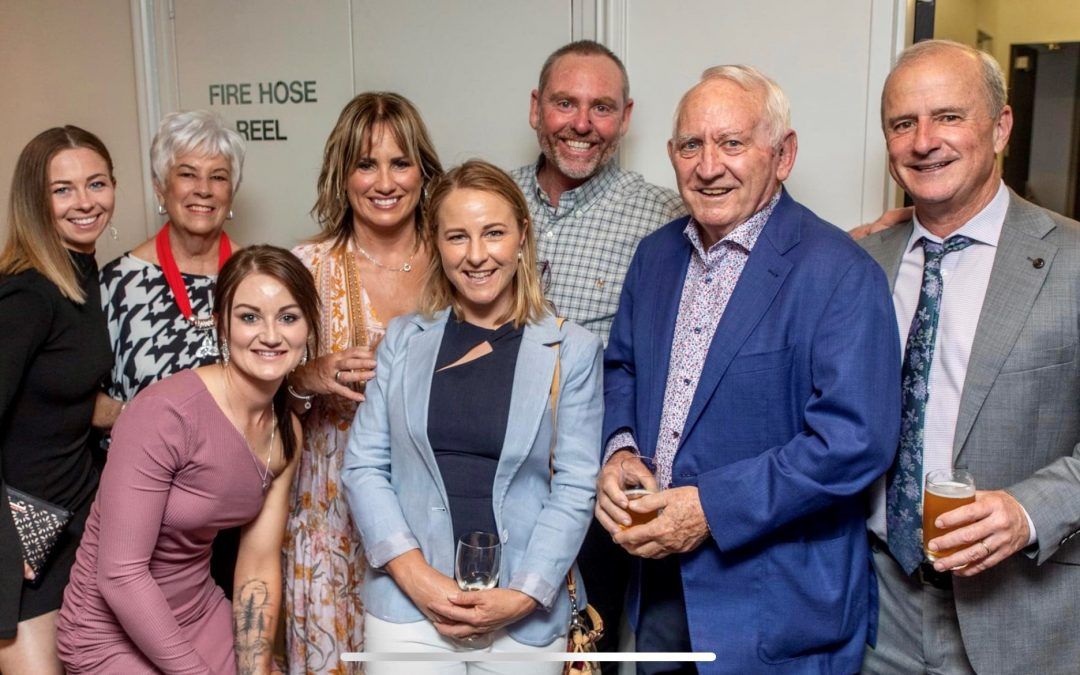 We thought it would be a nice time to reach out to our valued ownership group as we head towards December and the festive period. Since we last touched base it’s pleasing to report that the winners for our stable have continued to flow and congratulations to those who have enjoyed success. The Macdonald/Gluyas stable currently sits at the top of the Metropolitan and Statewide premierships!

It is unfair to single out certain winning horses but I must confess the half siblings Tequila Time and Another Award have given us great pleasure over the past month or so.

Tequila Time was the State’s leading juvenile in his two year old year before enduring an injury setback as a three year old which we have felt impacted his career since. Despite this he has managed to always be a flag bearer for our stable and this campaign he has been outstanding winning his two runs to date. Another Award his younger half-sister has provided the stable with our most significant recent win when she claimed the $107,000 Viddora Series Final at Morphettville.

Looking back over our 21 metropolitan winners so far this season, it is pleasing to note the success that we have had purchasing horses at our local Sales. To give you some idea of this seasons winners:-

With these successes in mind, we would love you to Save The Date – Friday March 4 at the Highway Hotel, so we can share with your our thoughts for this year’s Adelaide Magic Millions Yearling sales. More details to follow!

It would be remiss of us at this stage not to mention our stable riders at this point too.

Stable rider Jason Holder is currently leading the Adelaide Metropolitan Premiership with 23 wins and a strike rate of 20.7% and our two apprentices are having breakout seasons. Teagan Voorham (fresh off 3 awards at Monday night’s Apprentice Awards) finds herself in the top 10 on the Adelaide Premiership with 9 winners, following a double at headquarters last Saturday. Felicity Atkinson travelled to Ceduna last weekend, and rode a treble including the Cup. At this stage of Felicity Atkinson’s young riding career she is not able to ride at Metropolitan meetings.

In closing Andrew and I, along with Pam and Sue, would like to thank you for your continued support in 2021 and we hope you enjoy a safe and Merry Christmas. We look forward to 2022 with much anticipation and excitement!